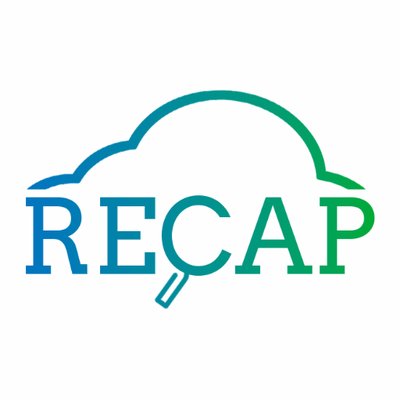 While recent years have seen significant advances in system instrumentation as well as data centre energy efficiency and automation, computational resources and network capacity are often provisioned using best effort provisioning models and coarse-grained quality of service (QoS) mechanisms, even in state-of-the-art data centres. These limitations are seen as a major hindrance in the face of the coming evolution of(IoT and the networked society, and have even today manifested in, e.g., a limited cloud adoption of systems with high reliability requirements such as telecommunications infrastructure and emergency services systems.

RECAP goes beyond the current state of the art and develop the next generation of cloud/edge/fog computing capacity provisioning via targeted research advances in cloud infrastructure optimization, simulation and automation.